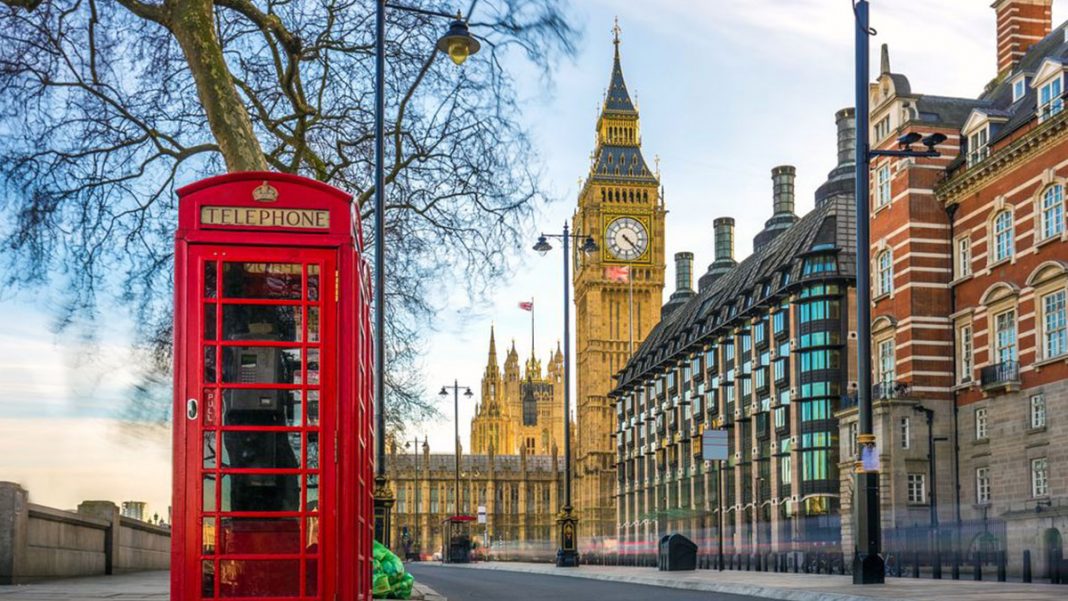 We’ve already told you about the Most Dangerous Cities in Europe. Today, we will talk specifically about the worst places to live London. Let’s talk briefly about London.

It is not wrong to say that London, which is the capital of England and the United Kingdom, is the heart of Europe. And also, it is containing the town of Greenwich, where the 0 Meridian passes.On the other hand, total population with affiliated settlements is close to 13 million. This number makes it the 3rd largest in Europe. Moreover, it makes the city one of the most important business and financial centres in Europe and the world.

London is the intersection of international tourism. The world’s most congested air traffic is London air traffic. There are 5 international airports. The largest of these is Heathrow. Heathrow is the most international passenger-carrying airport in the world.
Its main attractions are Parliament House, Tower Bridge, Tower of London, Buckingham Palace, Trafalgar Square and the London Eye. The Greater City of London consists of the city of London, the city of Westminster and 31 metropolitan-London-districts.

Rents are high, crime is high, transportation is difficult, shopping opportunities and food&beverage are expensive and poor quality, job opportunities are low. These are some of the many reasons that determine a place to be a bad area to live in. Also, The city of London, like all other cities, has good and bad areas. While a certain street of a district may be ideal for living, you may not even want to set foot in an area 15 minutes ‘ walk from this street. This detail applies to many London boroughs, and my personal advice would be to investigate your place of residence in advance.

The borough of Waltham Forest, in North East London, is 5th on the list as it has many areas that are not ideal to live in due to high crime rates in general. Transport is relatively difficult, rents are generally lower than London averages, and it’s a place where more attention is needed when you go home in the evening.

Enfield is one of the districts in the city of London with the highest number of people on unemployment benefits who are of available age for work. The Edmonton Green area, one of the poorest areas here, is not ideal for living. In addition, rents and time spent on transport to central London and the cost of Transport do not make the area very attractive. If you’re going to work or study in central London, don’t think about living as far away as Enfield.

Crime rates are relatively high in this region, which is not ideal for transportation. Rents are not very attractive compared to the surrounding regions, so you can find better alternatives, I would say.

The borough of Newham is just east of central London. Although Transport to central London is comfortable, it is not a place I recommend for those who are concerned about security because it is one of the most criminalised districts.

Lambeth, a place where theft and Gangs of adolescent age abound, is among the most ideal places for iphone and other smart phone owners to go to steal their phones. And if you want to get your bike stolen, lock it in this area as much as possible. If you’re on the night bus on your way home in the evening, Lambeth County is also a great place for alternative exciting activities such as young people throwing French fries at your head on the bus or kicking empty beer bottles tumbling from right to left in the bus. Central London is quite comfortable for Transport. The rents are also not that high compared to the distance to the centre of the city, so it is a preferred place for room renters. 3 of an acquaintance’s bike. did I mention it was stolen from a floor balcony?