Home GENERAL Who is The Monster on The Masked Singer? 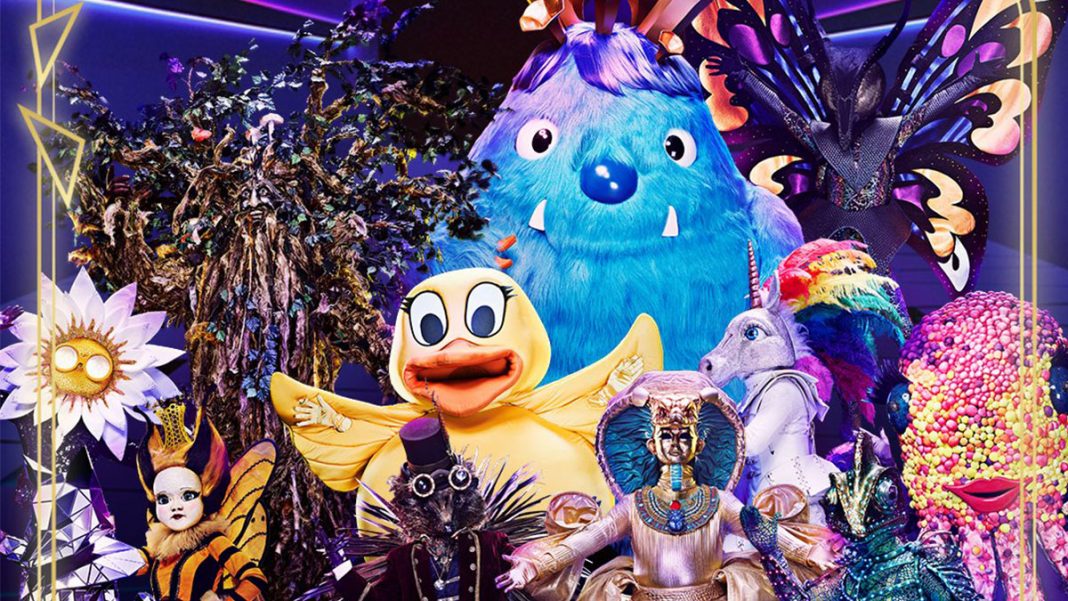 The Masked Singer reality show continues to build curiosity among viewers. Fans mostly interested about who is the monster on the masked singer. There were a lot of rumors until this big blue monster ripped off his mask and showed who he is. In this article I will briefly mention this reality show, in case you have never heard about it, and introduce you to the Blue Monster.

The masked singer is a American reality singing competition which originated from South Korea. Original version called King of Mask Singer show started in 2 January 2019 in USA and 4 January 2020 in UK. The basic idea behind the show is you do not have any idea about who the singer is until he or she eliminated. Whole contestants are the UK’s famous persons. This situation also increases the curiosity among viewers. Because everyone had their own idea about who he is or who she is. Also, voting without knowing the identity of contestants increases this curiosity.

The Monster on the Masked Singer

Until Episode 7, the identity of the Monster creates huge debates among fans. This character  gets a lot of attention through its symphatic costume and singer’s ability.

In episode 7 the Monster eliminated and revealed his identity. He is the Thomas De Carlo Callaway who known as a Cee Lo Green in the music sector. Cee Lo Green is a very talented singer and composer. He mostly acts in the R&B, hip hop, soul and funk genres. Cee Lo Green mostly known his hit singles namely “Fuck You” and “Crazy”.

In the way of the semifinal, Cee Lo was missed after his deeply emotional performance. He performed  George Michael’s song called “Careless Whisper”. However, viewer’s chose Queen Bee’s performance. Therefore, he missed out semi-final. After this, his fans expressed their feelings through twitter. Cee Lo was really loved as monster and everyone mentioned their sadness about his elimination. Nevertheless, we can say that Cee Lo Green increased his sympathy in the eyes of the public. Thus, this competition can be counted as a big win from him too.  Because he became the mascot of the competition even though he could not be the winner.

In USA version, Blue monster was T-Pain and he was the winner also. T-Pain, is an American rapper, singer, songwriter and record producer. Everybody know, T-Pain is using and popularizing the creative use of the Auto-Tune pitch correction effect well. He used with extreme parameter settings to create distinctive vocal sounds.

Lion on The Masked Singer

In USA version, one of the most curious contestant was Lion. Also, Lion’s identity revealed. She is a famous American actress and singer Rumer Willis. Rumer performed famous song of a Fergie called “A Little Party Never Killed Nobody”. She is the eldest daughter of actors Bruce Willis and Demi Moore.

After episode 7, Queen Bee, Hedgehog and Octopus were found to qualified for semi-final. In semi-final competition became more competitive. Queen Bee became winner with the song called “Someone You Loved”. She is  Nicola Roberts who is the well-known singer and song writer in England . Robert’s mostly known his girl-group “Girls Aloud”. However, she also continues  her solo projects. Especially her single’s “Cinderella’s Eyes” and “Beat of My Drum” brought a commercial success to her. Even her single’s gets lots of criticisms from music sector, British people’s decision showed she got the approval of the people.