Home NEWS What to Send to a Funeral Instead of Flowers? 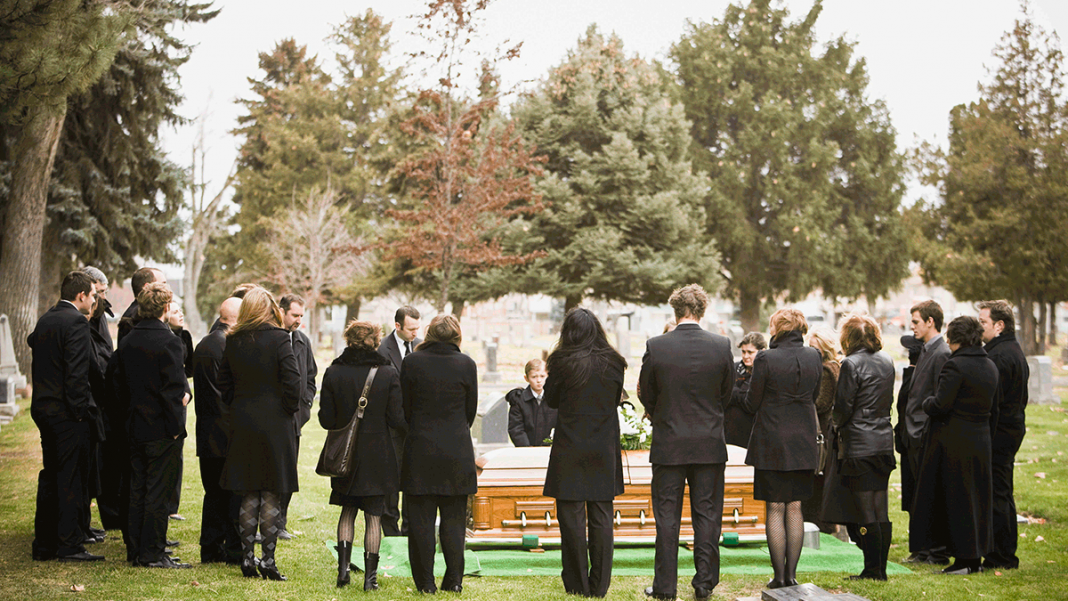 What to Send to a Funeral Instead of Flowers?

Each of us had to deal with a funeral. The burial of a person is as much an integral process of life as his birth. And this event has its own traditions and features. One of these is the laying of funeral flowers. This action takes place according to special rules. And in order to properly conduct the deceased to the last journey, you should take care of the correct organization of the funeral in advance. Including asking about what flowers should be taken to the funeral of a particular person.

What Flowers are Brought to Funerals?

Florists observe the ancient science of rituals. Flower “language” speaks about the attitude to the deceased, its features. For example:

White chrysanthemums are usually carried to friends because their meaning is friendship and openness. For the funeral, teachers should take a bouquet of red carnations, which is a sign of respect, reverence for the merits of the deceased. For a person who died in a disaster, during military operations, the best choice is maroon roses.

Traditionally, everyone brings 2 flowers to the funeral of servicemen. If you know what flowers the deceased loved, you can buy them.

Everyone who has had to deal with a funeral knows that bringing plants to a funeral costs an even number. However, this is not the only rule regarding floral memorial compositions.

For presentation to the deceased, it is recommended to choose flowers of calm shades. No colorful, challenging floral crops. Plants should be outwardly moderate, calm and not flashy. Both dark and light colors are allowed. It is not allowed to display several colors in one bouquet.

When purchasing fresh flowers, you should make sure that they do not have cellophane or another wrapper. Even if you had to buy a bouquet already assembled, have time to remove the packaging before laying the funeral floristry in the coffin.

If it is not possible to attend the memorial event and say goodbye to the deceased in person, you should try to send a flower arrangement in absentia. This can be a wreath, a basket, or just a bouquet wrapped with a black funeral ribbon with words of sorrow.

Flower plants are an integral part of seeing the deceased to the eternal world. By placing them on the grave, we mean paying the last tribute to the memory, love, and respect of the deceased. Thanks, grief, and sadness are expressed through the funeral flower.

The tradition of laying flora on the resting place goes back to ancient times. Even the ancient Egyptians drew a parallel between the white delicate Lily and the short-term life of man. And the tradition of decorating the burial place with various flowers was introduced by the Romans. Among Europeans, the main memorial flowers are rosemary (a symbol of memory), chrysanthemum (a sign of grief), magnolias and lilies (indicating the nobility of the deceased).

What are the Alternatives of Flowers?

There are five alternative gifts for you can send your friends and family. You will let them know you’re thinking of them. What to send to a funeral instead of flowers? Here are some;