Home GENERAL 9 Quotes from Requiem for a Dream Book 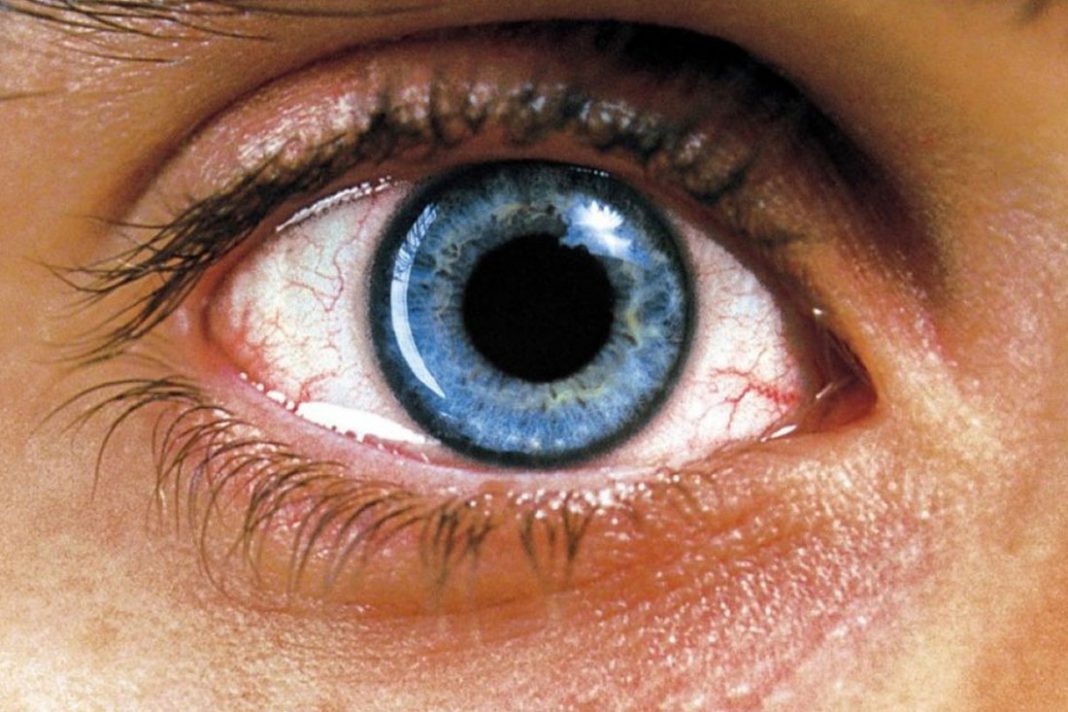 Real fan of underground literature know that “Requiem for a Dream” is a masterpiece in this field. Author of this book Hubert Selby Jr. (1928-2004) was born in New York, Brooklyn. Author quit school and started to work at early age. He is forced to stay on bed due to tuberculosis. Selby Jr. cannot benefit from official education but he transfers his gloomy days with an amazing observation talent. His first and well-known novel is “Last Exit to Brooklyn”. Selby Jr. was dealing with censorship. His first work is banned in Italy and England. Requiem for a Dream is another work that was filmed. This tells stories of three young and one old women in Brooklyn. Women wants to lose weight and be on a TV show. Her son is crackpot. He is in dark business with his girlfriend and close friend to make money. All four are sure of themselves and instead of making a lesson from their troubles, they see these as small misfortunes. Requiem for a Dream is the proof that modern literature can produce amazing work.

“Obviously, I believe that to pursue the American Dream is not only futile but self-destructive because ultimately it destroys everything and everyone involved with it. By definition it must, because it nurtures everything except those things that are important: integrity, ethics, truth, our very heart and soul. Why? The reason is simple: because Life/life is giving, not getting.”

“You could really make my life worth-while. A guy needs something to give his life a reason or what’s the point of living? I need more than the streets. I don’t want to be a floating crap game all my life. I want to be something … anything.”

“Waiting! As if I have spent my whole life waiting. Waiting what? Living. Yes, it was like that, he was waiting to live. This seems like a rehearsal of living. A kind of exercise.”

“What is beautiful is not the outsider but people do not know it. They will not know it. This is why we don’t need to worry about what is happening around the world. No matter what, they try to end you. You can’t get attached because eventually, they are against you or they left you all alone. But you can’t exclude everyone. I don’t know, someone you can love…Someone you can hold up to.”

“Disease is persistent. She slowly stopped struggling and that gap in her, she was surrenders to that sick death thing. All that pain, terror and misery transformed to despair when she stopped struggling and she leaned back. She stared on television. What is happening on the screen started to attract her attention and she tried to find the strength to believe in the lie there to believe the lie within her.”

“There’s a sorrow and pain in everyone’s life, but every now and then there’s a ray of light that melts the loneliness in your heart and brings comfort like hot soup and a soft bed..

She watched herself stand

wolf whistles She smiled at the audience Maybe they want me for a regular TV show when they see how I look? Maybe a Ziegfield girl.

“He could feel all the loose pieces starting to fall into place He felt on the verge of something momentous. They felt whole.  They felt united.”

Like what’s the use of all those words when the feelings aren’t behind them They’re just words. Like I can look at a painting and tell it, you’re beautiful. What does it mean to the painting? But I’m not a painting. I’m not two dimensional. I’m a person. Even a Botticelli doesn’t breathe and have feelings. It’s beautiful, but it’s still a painting. No matter how beautiful the outside may be, the inside still has feelings and needs that just words don’t fulfil.