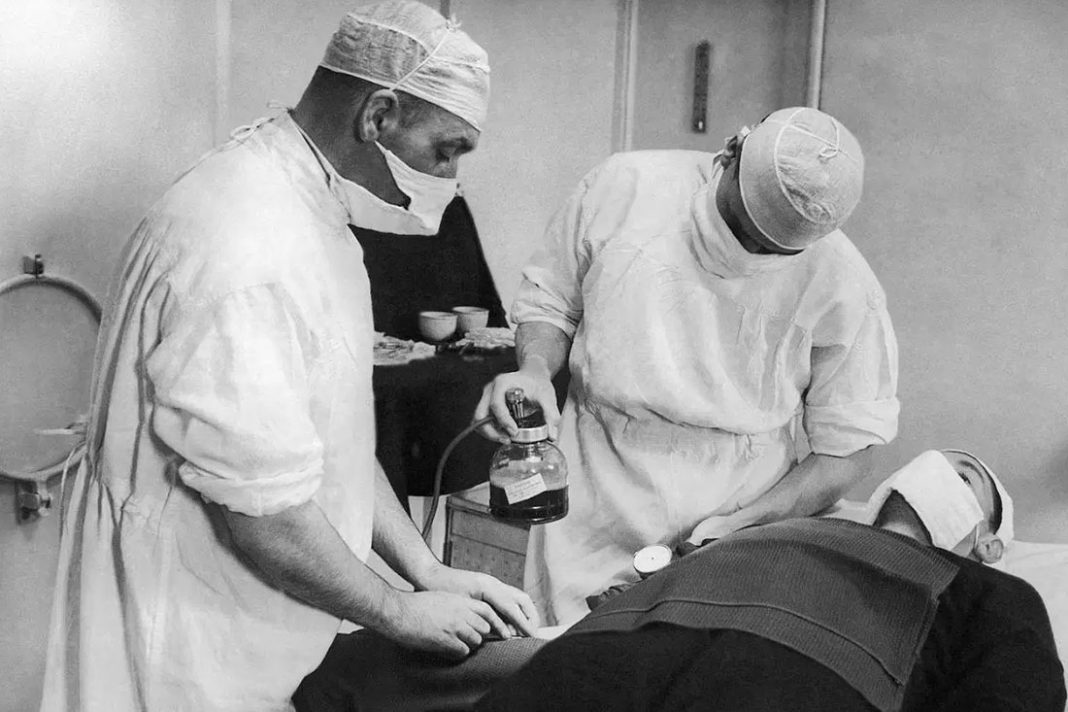 Disease That Survived Nazi Genocide: 8 Things to Know About Syndrome K and How It Emerged In Italy

Oppression of Nazis during World War II have not yet lost those horrible effects to remaining witnesses and their relatives. After that period, numerous films, books, research articles are published. People that survived those days and who resisted were rewarded. Some of those people with these kinds of stories are Italian doctors. In spring 1943, Nazis occupied Italy and Roman doctors saved lives of Jews with their so called disease. This diseases was Syndrome K. Let’s check what we need to know about K syndrome derived by a group of brave Italian doctors led by doctor and activist Adriano Ossicini.

From the late 1943 to summer of 1944, Rome was occupied by Nazis and Nazis begin to collect and deport Italian Jews. In this period, almost 10 thousand people were sent to working camps. Without any doubt, most of them did not return.

When the occupation was at full speed, Nazis attached a Jewish ghetto near River Tiber in Rome. As it is known, ghettos are places designated to crowds who wants to avoid public area. Jewish people who tried to escape from this attack came near to Fatebenefratelli Hospital.

As Jewish people gathered, doctors opened the gates of Fatebenefratelli Hospital in the middle of River Tiber. Doctor Vittorio Sacerdoti and Giovanni Borromeo who wanted to keep these people safe came up with an idea. Syndrome K. They said this disease was contagious, deadly and Jewish people in the hospital had this disease. Accordingly, people with syndrome K must be under quarantine and no one was supposed to contact them.

Adriano Ossicini is the third actor of syndrome K with other two doctors. Name of ‘’Syndrome K’’ was given by him. This three doctors invented a fake disease and saved total of 45 or 100 according to some sources.

Why Syndrome K? Not Syndrome A, F or B but K? In the following years, doctor and activist Adriano Ossicini who named this disease said that the name came from two Nazi soldiers. Accordingly, he combined names of Nazi commander Albert Kesselring and SS Chief Herbert Kappler. Additionally, letter K was selected to separate other immigrants from Jews. At the same time, Ossicini said that they need to make up a disease to protect the Jews and it won’t be credible if they didn’t write it to medical records.

They even took precautions not to raise any doubt that this Jewish group had this fictional disease. Under the leadership of these three doctors, Jews were asked to cough like they have cancer or tuberculosis. Nazis were afraid of contagious diseases already and this was enough evidence for them.

Fatebenefratelli Hospital that witnessed and served to one of the most important moments of the history had received an award in the following years. Therefore, on 21 June 2016 hospital was rewarded with “Life House” title by International Raoul Wallenberg Foundation.

Hospital was rewarded as “Life House” on 21 June 2016 and survivors of Fatebenefratelli attended to this ceremony. This hospital that acted as a shelter for victims of Nazi oppression continues to witness the history of courage of three Italian doctors and other employees.

9 Quotes from Requiem for a Dream Book